As was originally discussed in Community Call #2, there is a lot of untapped potential in how we coordinate as a DAO to achieve objectives like Total Value Locked (TVL) and community growth. This proposal seeks to address said opportunity with a structured program called the S.W.A.T. Let’s dive straight in!

The StakeWise Acceleration Taskforce, or S.W.A.T. in short, is an initiative designed to coordinate informational campaigns around StakeWise and incentivize community participation in advancing the goals of the protocol. The idea is to create a structure that will publish DAO-curated assignments and allow registered participants to complete them in exchange for SWISE awarded upon completion of tasks every week. The assignments are meant to align the DAO goals of growing the TVL & increasing the value of SWISE with the community’s talents. If the program succeeds, we will have created a strong feedback loop between TVL and the amount of activity, rewarding all the participants well in the process. So how can we make it a reality?

The key challenge is to avoid subjectivity and fraud in the allocation of SWISE for various assignments. In order to minimize the risk of both, several requirements would need to be met:

Once the risks of subjectivity and fraud are minimized, additional considerations come into play. There needs to be a DAO-curated list of assignments that is always up-to-date, as well as a group of engaged members who “police” the system for presence of unfair dealing.

Electing a committee of core members (let’s call it The Bureau) would be required to come up with new assignments, perform the human component of the system, and monitor the submissions and SWISE allocations for the presence of attempts to game the system.

Engagement with the actions of the SWAT members is likely to be the main KPI for allocation of SWISE on top of just baseline reward for actions. Example: provided two identical pieces of content, the one that provably drew more engagement should receive more SWISE, on top of a baseline reward that would be similar for both submissions. utm links are likely to be utilized for tracking such data, as well as likes/quotes/shares. The public and The Bureau should be able to update such information in the system that allocates SWISE in order to ensure a transparent and fair process.

Finally, following a pilot period, the mechanism would require an effective front-end (for submissions) and back-end (for calculations, storing the data, and payouts). 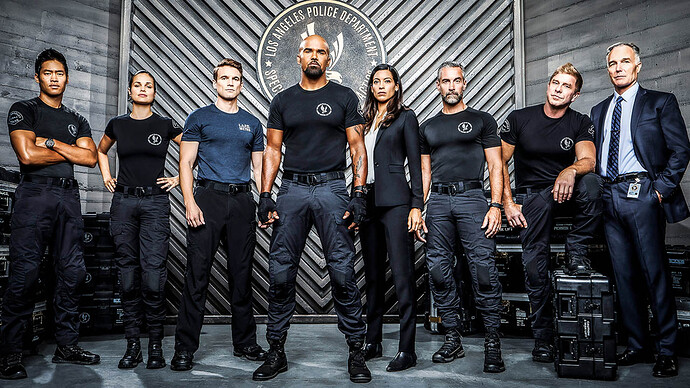 The Bureau - an elected committee that is responsible for: 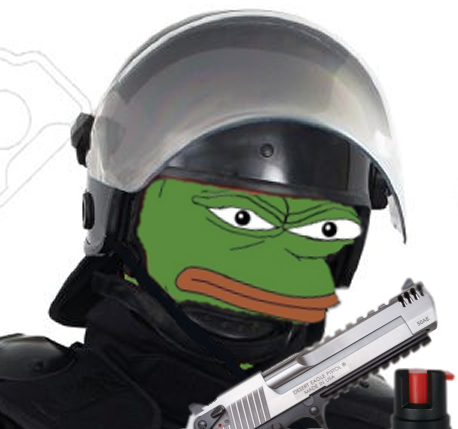 SWAT Member - an eligible individual that may: 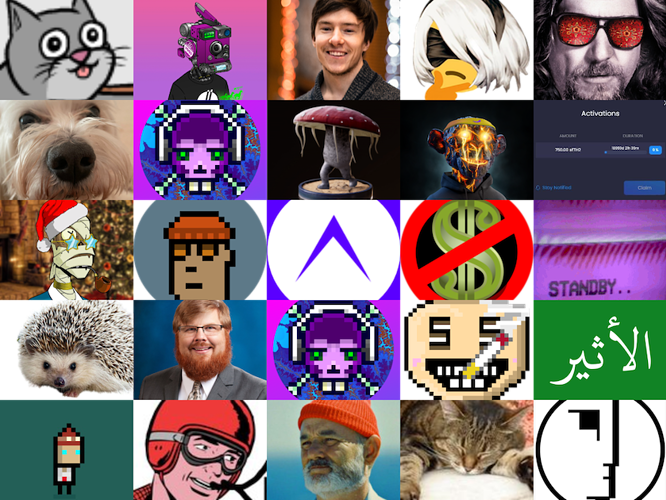 DAO - the collective governing the program:

SWAT Members must register in the Typeform with their following information:

Assignments can be very different and delivered through a mixture of format & channels: memes, educational content, outreach campaigns, analysis threads, reviews and other content executed in text/one-pager/video/podcast form and shared on the StakeWise forum, socials, Reddit, Discord, and other DAO forums.

We believe that there also needs to be an option for more creative tasks whereby someone with a great idea that may be more involved and require some additional work, can apply for a grant and receive it through the SWAT process.

Any SWAT member caught abusing or attempting to game the system as determined by The Bureau will forfeit their SWISE earned and will not be eligible for any SWISE allocation in the future.

There is an obvious risk of certain individuals finding ways to game the system. That’s why we suggest putting an emphasis on Urchin Tracking Module (UTM) links and related analytics, while keeping the process transparent and flexible.

It is important to acknowledge that fully automating the SWAT system may be impossible today, but we should nevertheless strive towards keeping the human component to the minimum. That’s why there will need to be strict guidelines on rules & scores for objectivity, but also a decentralized human entity like The Bureau to minimize trust required in the system.

If the DAO approves of this idea, the next steps would be to set up The Bureau, crowd-source the list of initial assignments and identify the scope for creating new ones, set up the initial SWISE reward system and rules, and put the whole SWAT mechanism to trial for four weeks.

So what are your thoughts on this DAO family? This is not a simple effort, the whole process would require coordination from those interested in seeing the SWAT Initiative become a reality.

Please let us know your thoughts below and share your ideas on how the whole campaign should be managed. If you like it, let’s make it happen!

YEEEEESSSSSSS!!! Too excited to read through this at the moment but I’m HYPED! Going to digest in detail shortly…

Exciting. Been waiting for this. Not sure if this thread is the right place to discuss actual ideas for the SWAT or whether we discuss details at a later date, either way, I am stoked and interested in helping in any capacity.

Wooooo!!! I’ll be helping out

Very excited to see the rollout of SWAT. As someone whos had past interest in DAO participation, I can’t wait to see it in action

I really like this idea too. I was worried that all the tasks would be more focused on technical expertise of which I have very little.

Very interested in this. As stated above no crazy technical skills but would love to be in this!

Been waiting for this! love this proposal from the very moment it was mentioned in the CC \o/

Thank you everyone for your support! Together with the comments in this thread, it seems like there is enough excitement to move forward with the idea. I suggest the following next steps:

2 and 3 can happen in parallel I think.

If there is no opposition to this approach, myself or other interested DAO members can begin with step 1. Let me know your thoughts @brianchilders @cryptochrome @wholesomecrypto @chak @Prince_Jarlion @UnitedGwei @dreth @richardostrmn!

Sounds like I plan. I would very much like to get involved in the Bureau, so I officially announce I am running for presid… ehm… bureau member, haha.

On a more serious note, I suggest we create a separate section on the Discord for the Bureau and another one for SWAT members, with some channels for discussions, polls, activity planning etc.

In other words, count me in.

Conduct an open election for the Bureau members

Any ideas on how to do this fairly/openly?

I’m thinking of a thread where DAO members can propose themselves, similar to how ENS delegates would write their own proposal to be delegates.

And then maybe either an on-chain vote can be made, or a thread for each person that received the most likes per comment, a poll at the end of the thread, not sure, any ideas on how to vote for Bureau members?

Perhaps a way forward is to discuss first how many seats should be present on the Bureau?

While I don’t want to have a mandate that we have X amount of seats on the Bureau, I think it would be fair to say have a range.

Within organizational theory, a generally accepted answer would be 5 members in a team.

Source: Team Size - What is the Ideal Size for a Working Team?.

I would propose we have a range of 5-7 members. This would allow the Bureau to flex a bit in the event that one or two members want to go after an initiative, rather than play the role of the Bureau. There would be five remaining members that could carry out the role. And with seven members should none of them want to go after an initiative, wouldn’t be too much past an ideal size of five members.

Once we know how many seats we’re looking to fill, similar to the ENS delegate proposal (and other proposals) what I do find is that there are some questions regarding agreement in the community principles. I don’t want to overcomplicate this - but some sort of mini-charter or guiding principles might be good to come up with that each delegate proposing themselves would agree to abide by / follow.

Also there could be grounds for removal should a Bureau member / SWAT Member to be found in not abiding by the guidelines (as touched upon lightly before in other conversations).

The Bureau member would be elected to a time-boxed duration, e.g. 3, 4, 6 months of which they would have to resubmit a delegate proposal again. Keeping in mind of course, that this is very much a pilot program, but it would be good to convey that this is a pro tempore position, and not pro vita during and after the pilot.

I’ve only touched on a few ideas on some of the criteria that should be defined surrounding a Bureau position. What are some blind spots that I may have that others can think of that should be shared here?

I am all in, though as stated I am in no way a technical person, I do look forward in contributing.

Many good ideas in here, Brian, you have my support.

With the bureau, I agree that a team of 5-7 would be a great start. As things scale, we can then work to elect new members as/if needed. If SWAT gets large enough in scale, we could even consider creating sub-categories of Bureau members, each with 5-7 members. Though, that is a conversation for another time.

I like the idea of an ENS delegate type proposal. If everyone is on board then I would say let us get things in motion